In 2008, during our expedition in Namibia, I improvised with little equipment and money, the shooting of the film "Into the sky" at the world record encampment. However, this 52 min film was a success, won two prices at the film festival of The Coupe Icare and was shown in other festivals,  to people not knowing anything about hang-gliding.

"Into the sky" is an archive now, for some pilots appearing here, for records, for equipment. GoPros, drones or osmos didn't exist. The aventure is filmed with mini DV tapes and the camcorder fixed on the helmet. 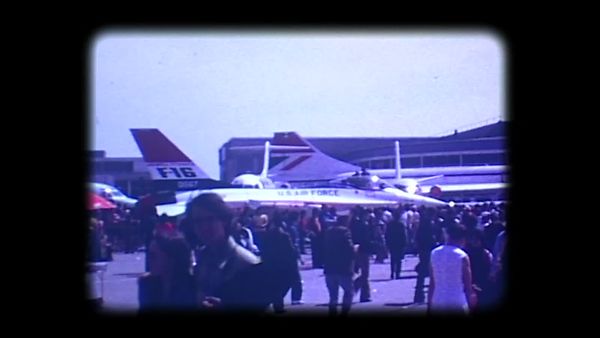